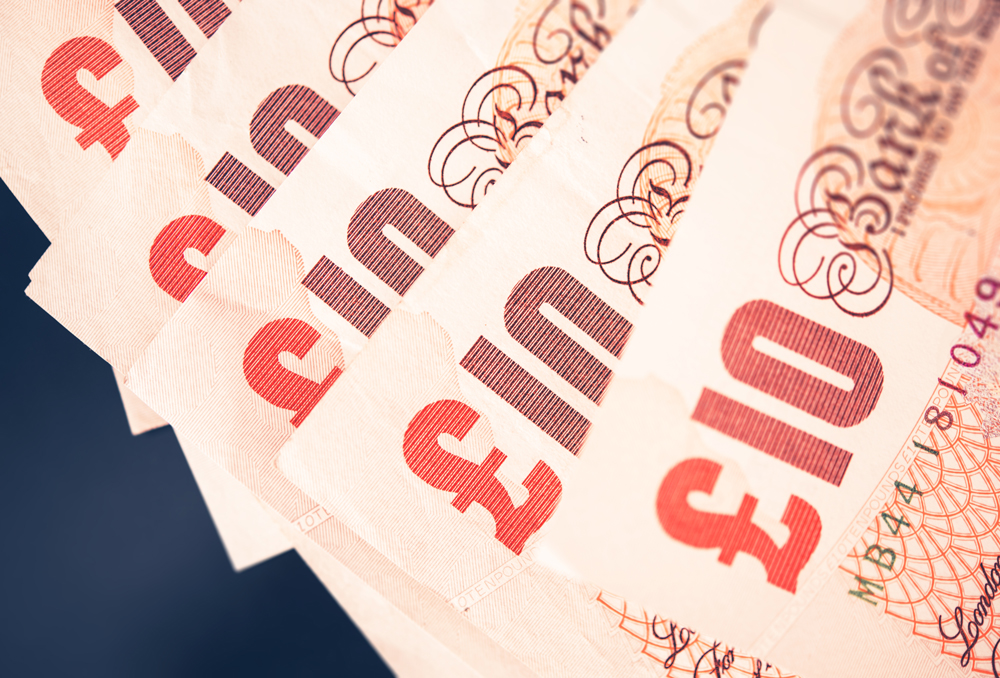 Value for Money – Reality or Illusion?

When the effects of inflation are ignored and it is believed that money has a fixed value, it is termed as money illusion. And due to this illusion at times of inflation, individuals may misconstrue that a higher welfare has been realised due to an increase in nominal income. This however is an illusion as there is no change in the actual or real spending power as there is no difference in the increased rate of change in prices and wages.

For example, the workers may feel that there will be an increase in the standard of living because of a 5% increase in their salary as their income has now increased. However, if the rate of inflation is 7% which means the prices are increasing at a faster pace as compared to the increase in income, the effective purchasing power will fall and the real wages will be down by 2%.

If there is a cut of 1% in the salary of the workers, then workers feel low psychologically. However, when there is a decrease of 2% in the prices then irrespective of their pay cut, their effective income increases by 1%. Even if there is a pay cut, they can still purchase more goods and services than before. This however might not look credible instantly. Initially people might desire for increase of 5% in their wages compared to a wage cut of 1%.

Origin of the term:

What are the various reasons for money illusion:

Money illusion can be understood by knowing the difference between nominal and real value.

If there is an 8% increase in nominal wages with 6.5% inflation, then the real wage increase in 1.5%

Monerarist economists believe that money illusion is short term and where there is a time lag before consumers realise prices have increased.

Short term fall in unemployment is seen because of increase in money supply because of money illusion.

However, in the long-run, unemployment remains at the natural rate. And the expectations are rational in nature as there is no money illusion.

Some economists are of the opinion that there is no money illusion. As per them, individuals might not always be wrong.

How effective invoicing can help you manage your cash flow?